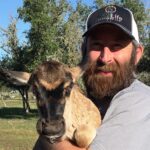 I was raised in Texas and grew up with a love the outdoors. During my first career, I spent almost 20 years in the oil and gas industry. My primary focus was financial services related to the oil and gas exploration business. I spent the majority of my time managing investments for high net worth investors. In 2002, I founded an oil and gas exploration company and placed approximately $100,000,000 of investment capital in various exploration projects across the United States. In 2011, I started S&B Enterprises and began investing in the exotic wildlife industry. I was very successful with this project and was approached by investment partners with an interest in participating. As the result, I co-founded Wildlife Partners in April 2016. I live in San Antonio, Texas with my three children. 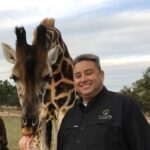 Chris grew up with a love and passion for the outdoors. Whether it was just walking through the woods or fishing at his Grandfather’s pond in Silsbee, TX, it didn’t matter as long as he was outside. That same love grew into a love of wildlife and aquatics which led him to his first career stop, working for a leading aquarium products manufacturer based in Moorpark, CA. His 25 year+ career saw 3 stops before founding WildLife Partners with his brother Brian in 2016. His dynamic career prior to WildLife Partners includes 4 years in manufacturing sales, 9 years Information Technology sales and management and 8 years in the Energy industry. In total, he’s been directly responsible for more than $100,000,000 in business. This diverse career path has helped him develop a strong background in organization management, marketing and sales. In his personal time, he’s an avid outdoorsman, a competitive bass fisherman and he loves to cook. Chris lives in Frisco, TX with his wife Stephanie. 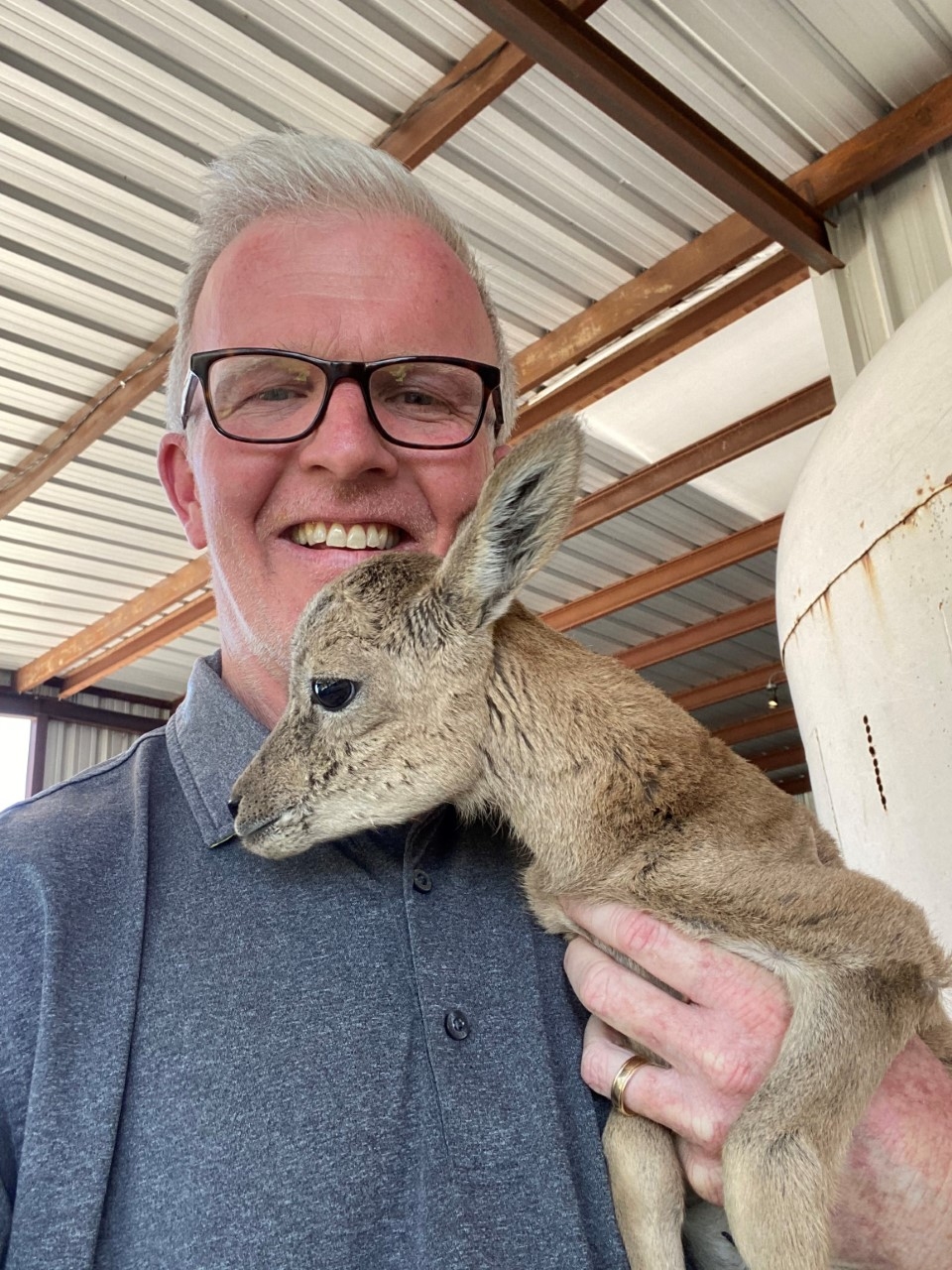 Mike joined WLP in July 2019. Prior to joining WLP, he spent nearly 20 years in industry in a variety of roles including Business Development, Operations, Program Management and Finance. Prior to entering industry, Mike served on active duty in the United States Navy as a Surface Warfare Officer. He completed two shipboard tours on board USS McClusky (FFG 41), stationed in Yokosuka, Japan, and USS Oldendorf (DD 972), stationed in San Diego, CA.

Mike received his undergraduate degree in Economics from the United States Naval Academy. He earned his MBA from the Anderson School at UCLA in Los Angeles, CA. He is also a Certified Management Accountant (CMA). Mike is married and has five children. 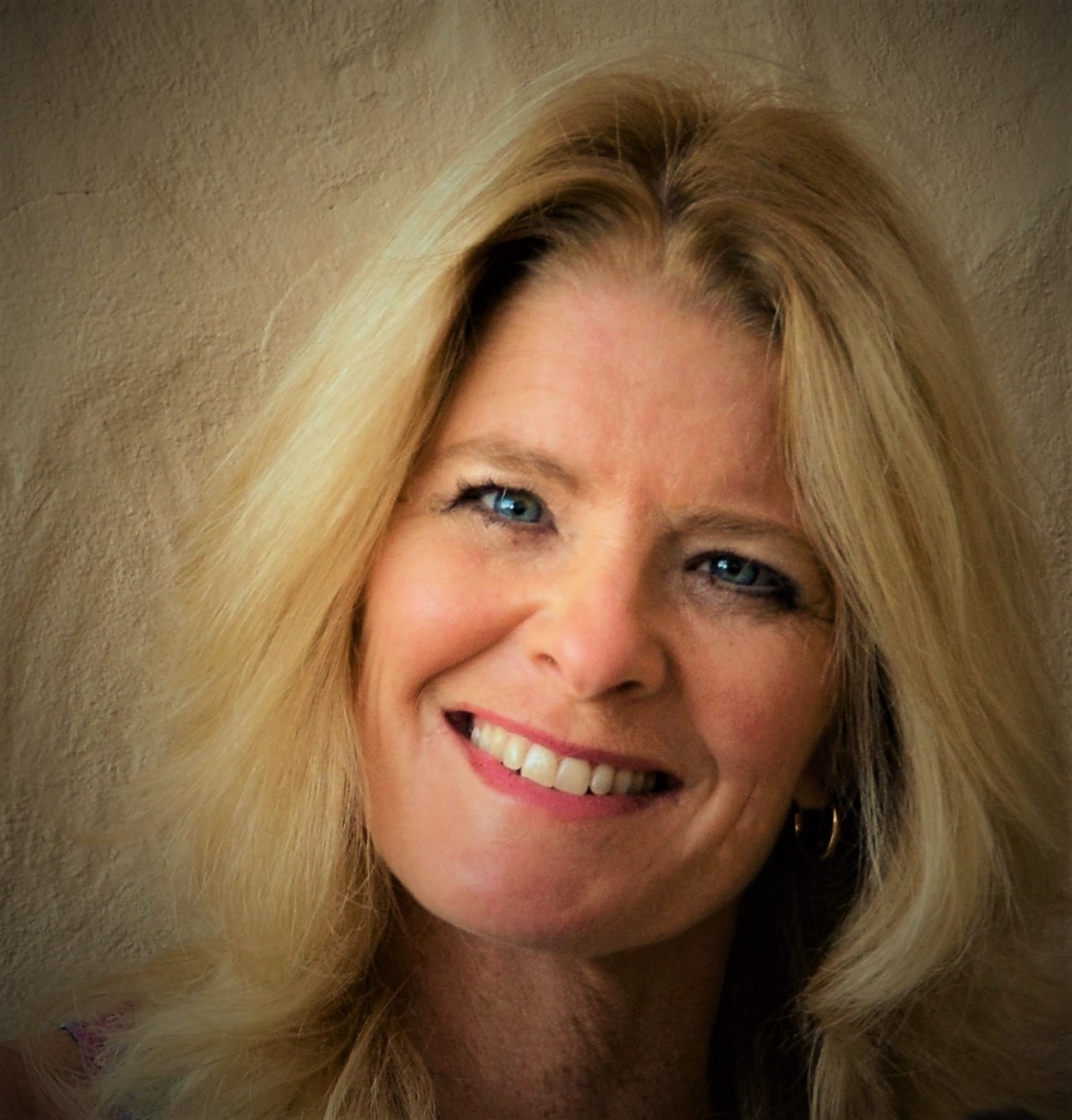 Born and raised in Alaska, Dr. Barker holds a lifelong interest in exotic animals and wildlife. She attended the University of Alaska, earning degrees in Biological Sciences and Secondary Education while supporting herself as a zookeeper at the Alaska Zoo. She is a graduate of Washington State University College of Veterinary Medicine and has practiced veterinary medicine in Washington, Montana and British Columbia. Her passion is performance animal medicine with special areas of interest in genetics, animal behavior and caretaker education. She strives to find practical solutions to the unique challenges faced by exotic animal professionals and hobbyists. Dr. Barker believes open communication and accessibility to veterinary care is a vital component for the continued growth of the Texas exotic animal industry. 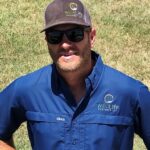 Brian has been around the livestock business his entire adult life. His passion for raising and caring for wildlife is second to none. He previously managed operations for ranches in Texas and Montana. He has managed all day to day operations at our Pettus Breeding facility since it was first acquired in November of 2016.