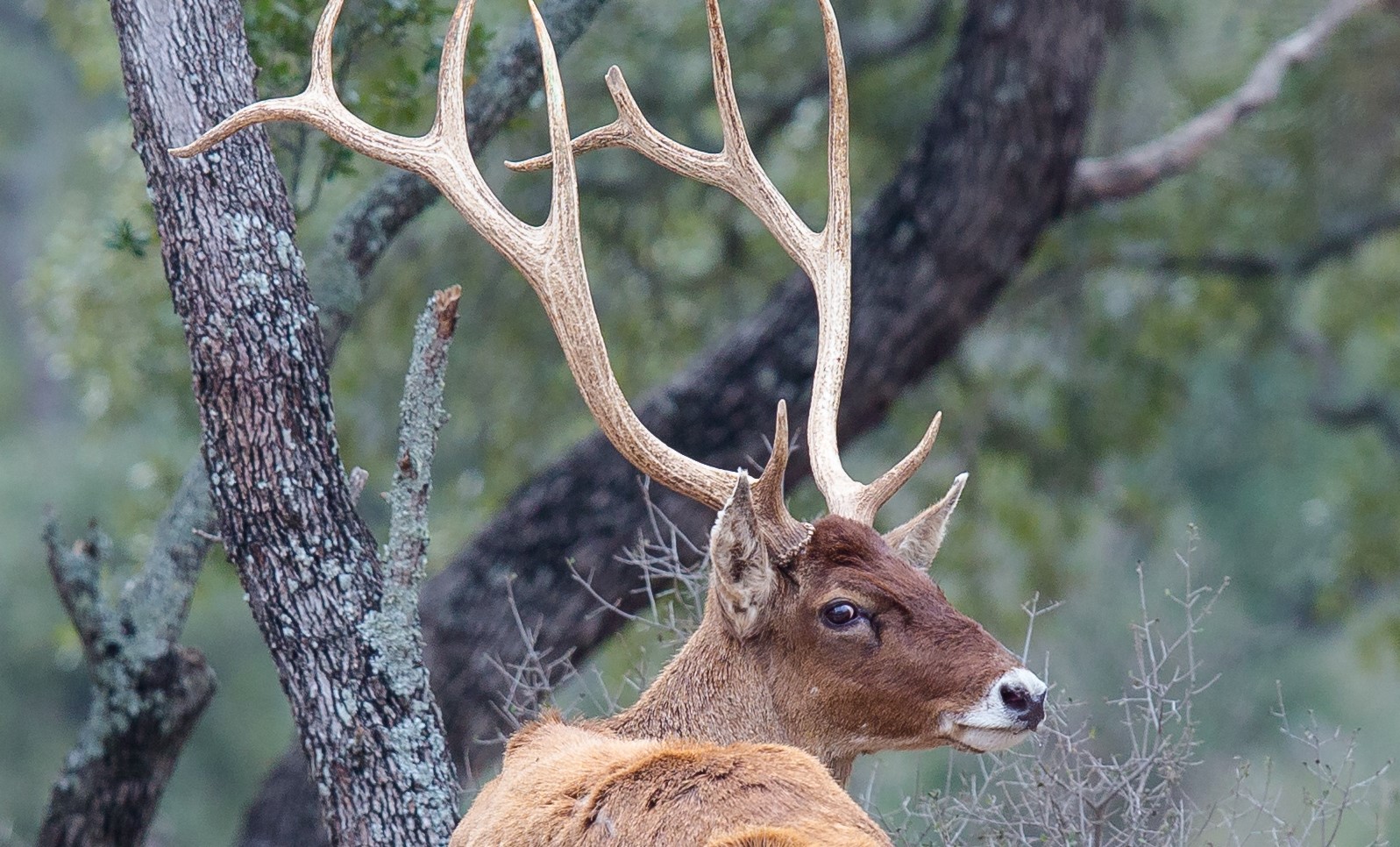 Thorold’s deer, also known as the Chinese White-lipped Deer ( Przewalskium albirostris) is a threatened species of deer found in grassland, shrubland and forest at high altitudes in the eastern Tibetan Plateau.It is also known as the white-lipped deer for the white patches around its muzzle.

This deer fills an ecological niche similar to the Shou (the subspecies wallichi of the Red Deer species group). It was first scientifically described by Nikolai Przhevalsky in 1883, and the first specimens were procured by G. W. Thorold, after whom the species is named. As of early 2011, more than 100 Thorold’s deer are kept in ISIS-registered zoos, and in 1998 it was estimated that about 7000 remain in the wild.