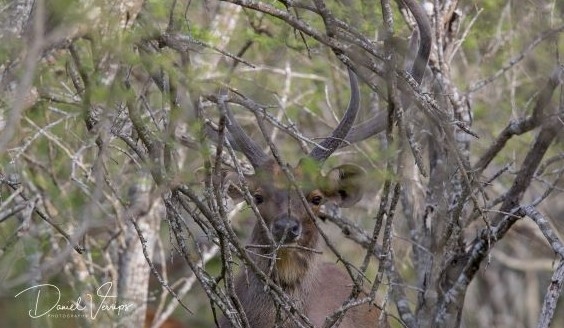 Texas has a stable but limited population estimated at less than 1,200 animals. Over the last 12 months WildLife Partners and its ranch partners, have put numerous breeding groups in place across the state of Texas.